Photographer Suzanna Sedalishcheva regards every interesting person as a book full of the potential to teach something new to any sensitive reader. But, once you peruse the portraits she has produced, you’ll see clearly that it’s not only book-people that can teach, but photographs too. The works of this smiling traveller from a small Yakut village tell stories about inner strength, fulfilment and self-worth, showing how beautiful people can be, when they live in peace with themselves and the world.

A blogger, photographer and “inveterate nomad” (as she calls herself) – Suzanna Sedalishcheva seems to be the type of person who attracts miracles and recharges everyone she comes across with the positive energy of the North in her endless and discovery-rich wanderings around our planet. From the mountain auls of Central Asia and Kazakhstani hostels to the peaks of Georgia and luscious feasts of Ossetia and Dagestan... and this much only accounts for the very edge of the map of the planet’s eastern hemisphere, which this extraordinary minimalist girl with a Jew's harp and a 45-litre backpack has managed to travel around, and where, she assures us, her living minimum is quite at home. “Most important is what you carry around in your head!”
Suzanna’s interest in photography began back in 2018, when she lived in Almaty and was working as a volunteer in one of the local hostels, helping out guests and organising trips for travellers who had literally come from all corners of the world.

“One of my responsibilities was creating content for online social networks, so I started taking pictures and collecting our guests’ stories to compile them into entertaining stories. And there were so many stories!” Suzanna explains. “One person had walked from China to Almaty in a year, one had crossed continents on a bicycle, another had been travelling non-stop for five whole years, and one had adopted a dog in the Kyrgyz mountains and decided to take it back with them to France as a token of gratitude. All this inspired me endlessly, and I developed the ability to see the world from a slightly different angle. For me, an interesting person is like a book – and there’s something everyone can learn from them.” 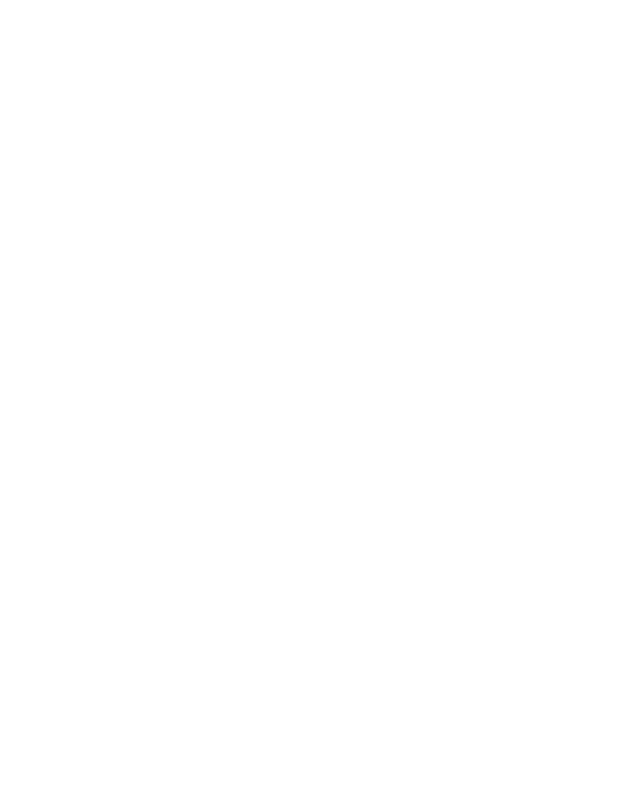 As for the channels she uses for “recharging”, it turns out that Suzanna the walking battery makes use of both traditional Yakut methods – the stories of on-the-road life that can easily be imagined playing out somewhere by a campfire to the vibrating sounds of her Jew’s harp – and modern ones, underpinned by the vigilant lens of a camera. “I submitted something for the cover of ELLE Russia magazine quite by chance,” Suzanna admits with her characteristic simplicity. “I remember that day in perfect detail: my mother and I had gone out and collected as many as five buckets of lingonberries – which was quite a rarity, as you can’t usually get more than one bucketful. We got home, I turned on my phone, and there was this news!”
Modesty is just one of the qualities of this Yakut woman, but her portraits of the inhabitants of the Republic of Sakha are a convincing confirmation of an intuition and talent that need no epithets.
The girl’s works reflect her ability to see and appreciate the beauty of a human being. “I didn’t study photography anywhere,” she laughs. “I just shot what I saw and how I wanted to. I never thought about it and never set myself the goal of taking pictures of people. It all just kind of came about by itself! When you’re walking alone through an Uzbek village or in the mountains you meet shepherds, and they invite you into their house or yurt and start feeding you till you’re stuffed, it’s impossible to resist and not pick up your phone to capture it. These are very touching moments – when you sit and listen to their stories about life..." Despite the lack of any formal education in the visual arts field, Suzanna Sedalishcheva genuinely succeeds, like a shaman, in subtly feeling out the situation and the chosen genre, to create expressive series in the broad diversity of documentary, ethnographic photography, and fashion portraiture.
This debut on the cover of the October issue of ELLE in 2021 is clear evidence of how confidently she has embarked on her creative path. It is also significant that the photo-shoot involving the participation of models Kyunnei Fa-In-Fo and Valeria Afanasyeva, posing “according to the laws” of the non-verbal language of the modelling industry, drew attention to broader cultural strata going beyond fashion advertising, referring in particular to the palette of the Russian North.

The succulent and saturated colours, typical of traditional Yakut female dress, look especially deep in the natural locations selected by the photographer. The shots are mesmerising with their shadows under the ringing dome of a dark blue sky, and the objects with ornamentation and intricate silver jewellery make you think about how you might need a special dictionary to adequately interpret them.
The girls gaze intently and openly – directly into the lens, making no attempt to follow the lead of the patriarchal world and seem seductive and sexy.
“It was more important for me to capture and reveal their inner beauty, strength and their core… their calmness and self-confidence,” Suzanna explains.
Commenting on the rich paraphernalia of the photo shoot, Suzanna confirms that many symbols do indeed have an interpretation to be made: “For example, the two braids hanging down from the shoulders speak of the girl’s unmarried status,” the photographer recalls. “The patterns of women’s clothing also have an ancient semantic load, reflecting the worldview of the Sakha people. They also differ according to their owner’s marital status. But, unfortunately, we can only guess today about some of the more concealed layers. It would be nice if the youth took more of an interest in the culture of our ancestors and tried to preserve it.”
Suzanna herself has explored the history of the region, including through the prism of her own family history, and it was precisely for this kind of reasoning that the project to reconstruct the warm clothing of the Allakh-Yun cargo carriers so captured her imagination.
The essence of the series was to document the costumes of the cargo carriers of this territory, as sewn by local craftswoman Izabella Innokentyevna Elyakova, a veteran of the wartime labour front and head of “Taatta saaryta” – an association of craftswomen in the Tatta river basin. This seamstress has studied and restored from scratch all the elements and styles of protective and winter survival clothing. But for Suzanna, the emotional starting point here is still in the realm of the personal: her own grandmother had been forced to work as just such a carrier during the Second World War.

“My grandmother Anastasia Nikiforovna Ogotoyeva carried cargo for the front in Allakh-Yun (the Sea of ​​Okhotsk). During the war years, the male population was drafted into the army, and a heavy burden fell on women’s shoulders. As you know, the winter in Yakutia is harsh, and the cargo carriers set off on their horses in early November to return only in April, having traversed hundreds of kilometres along hazardous routes. Of course, this would not have been possible without warm clothes, and, in fact, everything that turned out to be suitable for creating dense soft and warm layers was utilised: the skins of foals, calves, and the tails and paws of any fur-bearing animals – such as the red or black-brown fox, the mountain gopher and the beaver. Less wealthy local inhabitants had to make do with hare pelts.
Sewing is a highly labour-intensive task, and the dressing, processing and preparation of the materials require even more strength and concentration. And all these products were created by women’s hands! Women then were very strong in spirit, and my grandmother was no exception on that score. She knew everything! If you stop and think about what Yakut women did during the war, I’d describe their work as an unseen feat, behind which stood an incredible desire for life,” as Suzanna comments on the photo-shoot held in the village of Uolba, Tatta Ulus.

According to the photographer’s recollections, work on this documentation task was not without an extreme aspect (though what might “extreme” signify for a person born in one of the coldest places on the planet?) – dragging on for two long December weeks in 2021 and often continuing into the twilight hours and their locally typical low temperatures.
“It was terribly cold!” Suzanna admits. “But it seemed to me that this was quite appropriate, because how else could we feel the severity of those times? I felt that I was looking into my grandmother’s world, touching her story. It was unforgettable!”
It is also interesting to note that the Allakh-Yun road is of significance for other associations than the world war of the mid-20th century – for many centuries beforehand it had been the sole over-land thoroughfare providing access to the Lamskoye (Okhotsk) Sea and was used by the local residents for communication and trade: the exchange of goods for furs.

Listening to Suzanna’s stories, the logical question raises itself: Might perhaps the photographer’s craving for travel have been passed down from her ancestors through the female line? From that same grandmother who, wrapped in the skins of taiga animals, fulfilled her duty for months at a time, carrying provisions to the front. Or from others, their names now lost to oblivion, those many-times-great grandmothers of Suzanna who managed down the centuries to pass on to today’s Yakut men and women beliefs that need no explanation. “You do know that before starting a long journey, you must without fail feed the spirits of the road?” Suzanna asks me. “For example, I sometimes lay out edible treats along the path for them or throw some bread to the dogs that randomly spring out of nowhere.” We are drinking coffee and eating Georgian baklava, half an hour before her next train is due, and I realise I have come to a perfect understanding that this amazing book named “Suzanna” has many more roads ahead of her, meaning that we, her viewers and readers, likewise have awaiting us many stories and pictures about the lives of people and things that will help teach us to be at peace with ourselves.