ABOUT FOUNDATION ART RESIDENCIES PROGRAM GRANTS AND SUPPORT JOURNAL CONTACTS
EN   RU
Overcoming loneliness
in the eternal cold
Text: Alisa Yakuba
Illustrations: Maria Ivanovskaya
Winter in Yakutia is not eternal, but it can be lonely there, and the cold plays an important role in this. And the immensity of its territory coupled with a small population only helps to further alienate people from each other and hamper communication.

When studying Yakut cinema, which once again conquered the film markets last year, one is struck by a shared trend in the aspect of a certain estranged detachment. People are distant from on another; sometimes they are closer to spirits or to imperceptible death than to those of their own species. The heroes are constantly trying to get through their loneliness, to get closer to their neighbours (even if they don’t want this).

Even at the very beginning of the film Black Snow, people talk about the trucker Gosha as a greedy man, who has taken a change for the worse. He delivers goods to his own store and makes drunkards of the population of his native town with doctored vodka. He also exchanges this commodity at unequal rates for meat carcasses, dozens at a time. In short, the entire range of his interests is limited to profit and material goods.

His colleagues say that Gosha has ceased to respect the road – a part of nature, and thus part of what needs to be given due consideration, because in the understanding of the peoples of Yakutia, the human being is a product of both heaven and earth, which are both to be worshiped and respected. 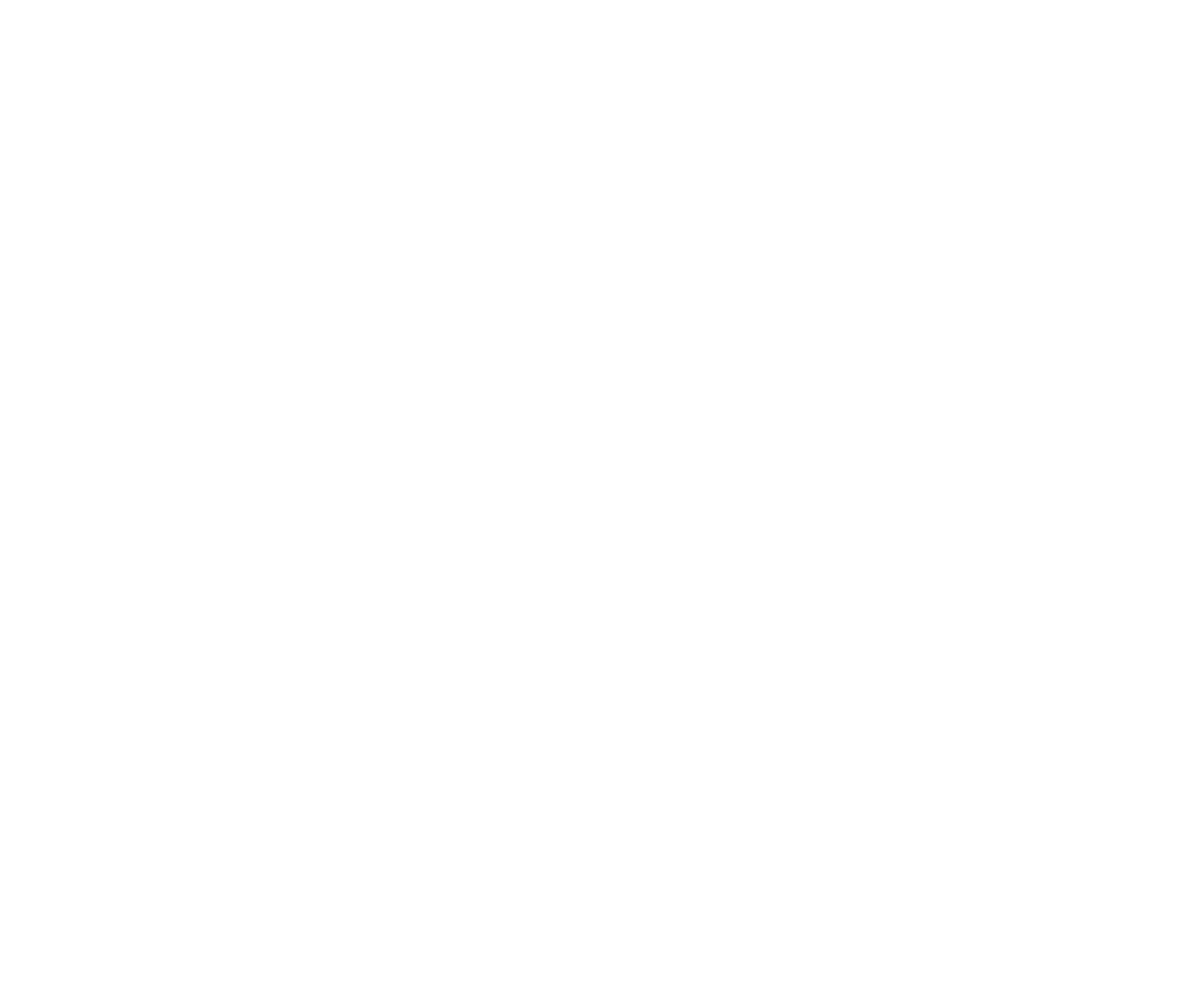 The road, as part of the earth, is a living substance which has been endowed with spirit and life. This is the animism characteristic of ancient peoples, among whom the inanimate are given the qualities of the living. Following this ancient logic, the road and the earth can act like an animal or a man. In our days, the human eye does not always notice the manifestation of the will of nature behind such actions, due to our losing our root beliefs. As has Gosha.

In one scene from the film, the protagonist’s means of transport has a sudden breakdown. Gosha is stuck alone in the middle of a vast frozen wasteland, but does not understand the breakdown as a punishment. Everything is written off as a chance accident, and Gosha tries to fix his truck. He makes no attempt to solve the deeper problem of respect for the spirits of the road (simply because he does not believe in them), and is only prepared to tackle its consequences – in this case his engine difficulties. In response to this deafness, nature makes another, more terrible hint, and the hero’s right hand is crushed under a falling wheel.

Everything happens for a reason. There is no simple “boomerang effect” at work here. Man’s respect for nature is based on an understanding of the primordial conditions that shape the interconnectedness of this world and the actions we perform in and on it. Without heaven and earth there would be no animals to furnish the meat Gosha transports, and there would be no Gosha himself. Without due gratitude, these benefits are not only taken away from him – he no longer has access to them at all. Acting contrary to the wishes of nature, the hero creates the conditions for an unusual “comeuppance”, because he is rewarded not for mistreating his neighbours, but for ignoring the rules of existence in the natural world. These rules cannot reach him in the city where he is under the protection of civilisation, but out here where the man is left alone in the empty, snow-covered plane, retribution catches up with him.

For several days the hero lies frostbitten, not understanding what is happening. Other people pass by on the road and do not see the still living Gosha (or pretend not to see him); they just take the meat off the back of his truck, and leave.

He is no longer perceived as an ordinary person because he is now found in a stage of transition.

Here another important theme makes itself manifest: the inability to see those close at hand, to feel your neighbour’s suffering and save him from loneliness. Gosha’s inner loneliness comes out into the open and he ceases to exist for the world, because he is now impossible for the world in his current state. Remaining at the crossroads between the world of civilisation, which now rejects him but still remains more familiar and closer to him, and the natural world, Gosha chooses nature. And since nature is alive, he literally has to “tear” himself out of the inanimate – the machine. He sacrifices a part of himself, not because he wants to, but because he is forced to. But this sacrifice helps him connect with the spirits and ruptures the barrier between the one who makes the sacrifice and the one to whom it is addressed, i.e. nature. And nature now changes from an external power looming over the human being, to become Gosha’s “business partner”. In addition, the hand he has had to sacrifice is the right hand, from the side that stands for all that is of the earth. The left side is that of the unearthly, the spiritual.

Having ripped himself away from the earthly, he heads off in an, at first glance, unknown direction. He remains alone, without the benefits of the modern world, to feel his non-alone-ness. As to whether he lives or dies – that is another story.
The hero has overcome the so-called “sense of phase”, which marked his transition from one state to another. That is, he could be said to have passed from the phase of life into the phase of death, but not fully so. Rather, he has passed into a qualitatively higher phase of spiritual life because as a result, having wrenched himself out from under the fallen wheel, he now sets fire to the truck. He had at first tried to start the engine and warm up, but then realised in the morning that this was useless. There is no going back to his past life, and he has to bring what he has started to its logical conclusion. He burns everything that is connected with the world and civilisation, including the documents that he had been asked to take to the city, photographs and other material reminders of the past. He has completely cleansed himself and entered the new world of nature, accepted it and united with it, and now begins to feel part of this primordial world.

That is why he now walks so confidently across the vast expanse of snow.

And suddenly the sense of loneliness is gone, and there appears before him the spirit of his still-living father, with whom he has not been on close terms. Only by uniting with the nature that gave birth to him is he able to feel a connection with himself and those close to him. Suddenly, the road becomes real, native – something which civilisation has yet to do, and perhaps will not manage in the time available. And Gosha is going somewhere. It is not yet clear to us where exactly, or even for him. But he is no longer going against nature. He is now guided by it, which means that he is not alone.